EU CAN, a new European Network explore alternatives to the rising rhetoric of hate speech against refugees

Local municipalities and civil society from 11 European countries join forces and launch EU CAN network to promote the human rights and the values of European Union and to tackle the waves of hate speeches, intolerance and discrimination among migrants and refugees. The activities of the network are funded through Europe for Citizens Programme and are implemented between January 1st, 2018 – August 1st 2019.

European Counter and Alternative Narratives Network officially launched on April 9, 2018. During 3 days, more than 40 mayors, presidents of non-profits organization and social workers active in human rights, refugee’s integration and peace education met in Paredes, Portugal to propose concrete plan and activities to reduce the inequalities and hate speeches, to raise awareness regarding the radicalization process among young people and to find a new blueprint for coexistence in the future.

The event has been hosted by Paredes Municipality, the main coordinator of the project. During the Kick-off meeting, the participants explored concrete ways and activities that can be implemented during the project life-cycle, the milestones and management tools to be used to monitor the initiative. They’ve went in two study-visits, at Misericordia di Porto, a temporary emergency shelter for refugees and at the National center for Migrants support in order to discover best practices in refugee’s integration in Portugal.

“Only in 2017, 650 000 first time asylum seekers applied for international protection in the Member States of the European Union. Their integration process is mostly hampered and delayed due to the rising rhetoric of hate speech and incitement against the refugees and migrants. Anger and polarisation characterise domestic politics, and harsh measures targeting migrant and refugee communities are put forward in a number of countries. This is partly due to misconceptions and prejudice in a context where communities are confronted with challenges related to the arrival of refugees and migrants with diverse backgrounds, cultures and religions”, added Marco Verna, president of Alphabet Formation and initiator of the network.

The project is co-funded through Europe for Citizens Programme initiated by European Commission and its objectives are to contribute to citizens’ understanding of the Union, its history and diversity; and to foster European citizenship and improve conditions for civic and democratic participation at Union level. 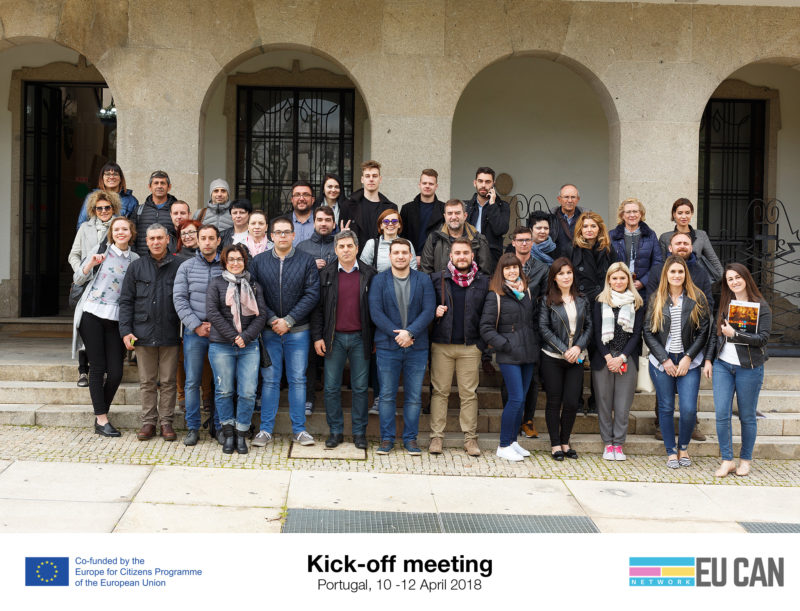 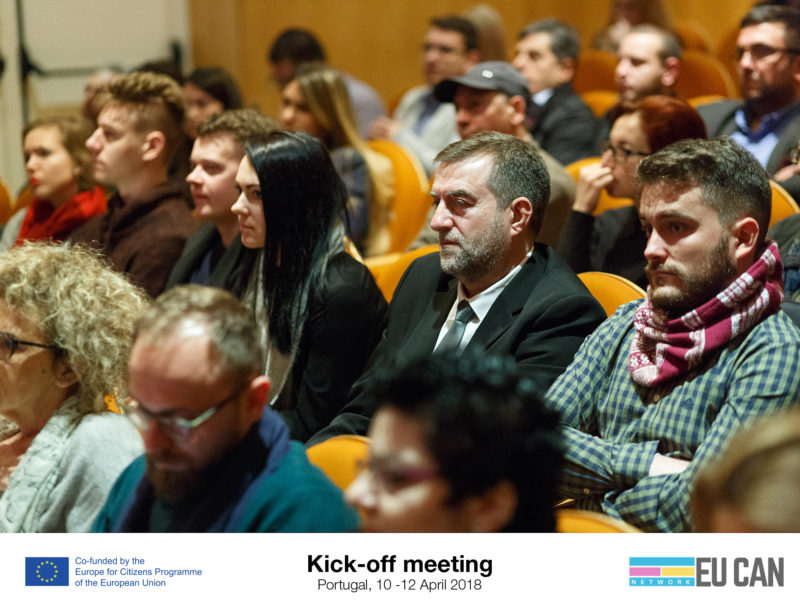 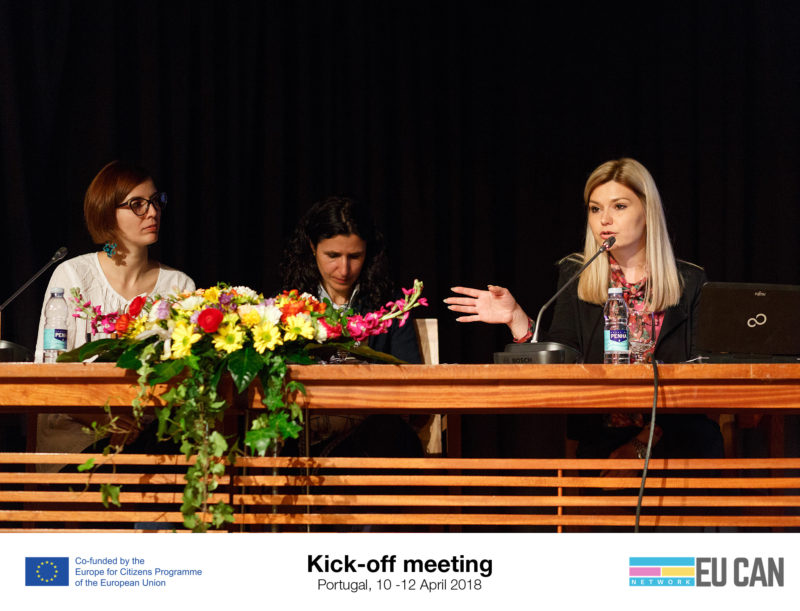 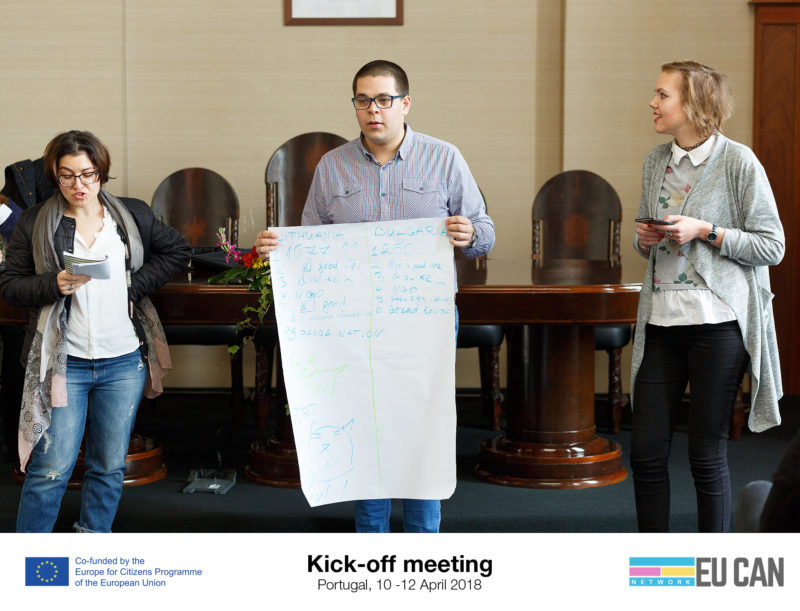 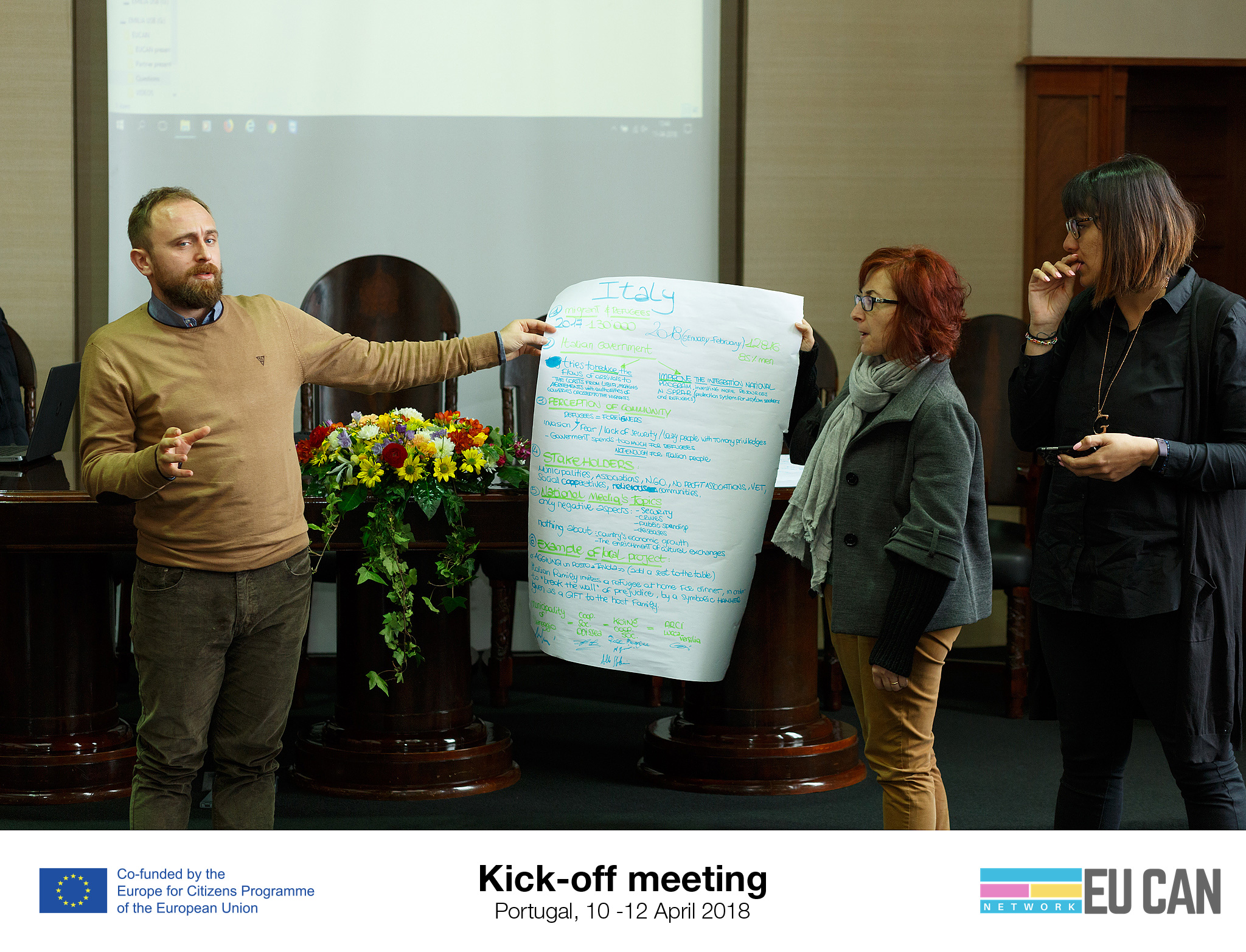 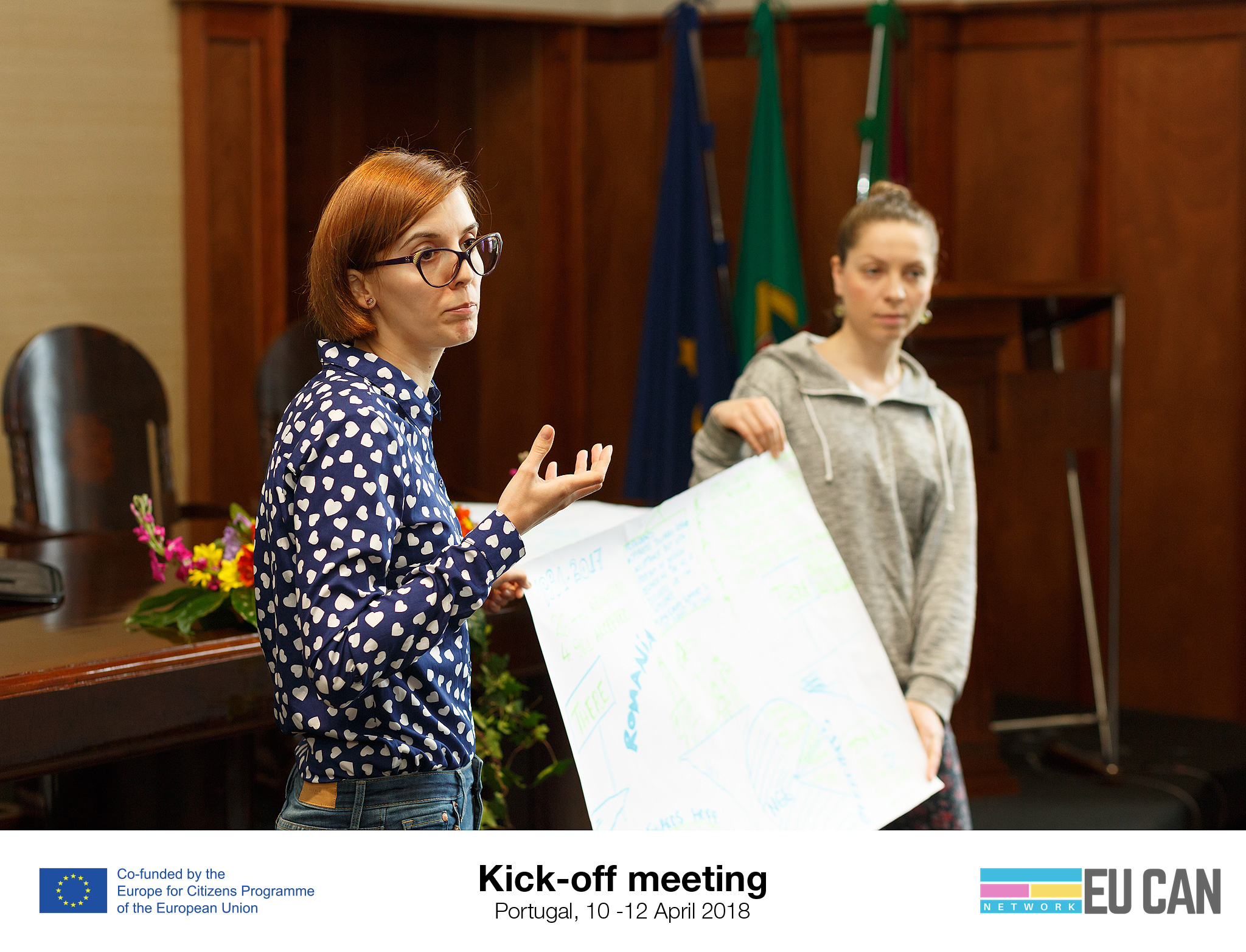 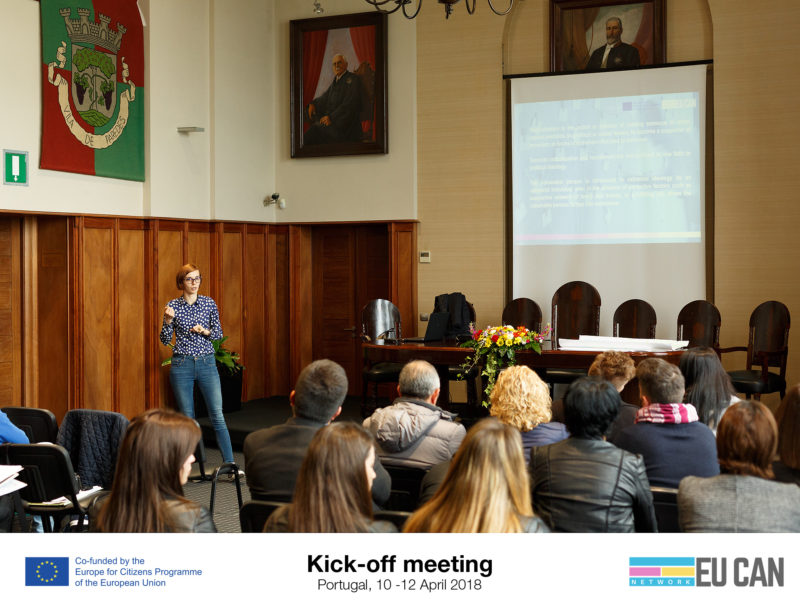 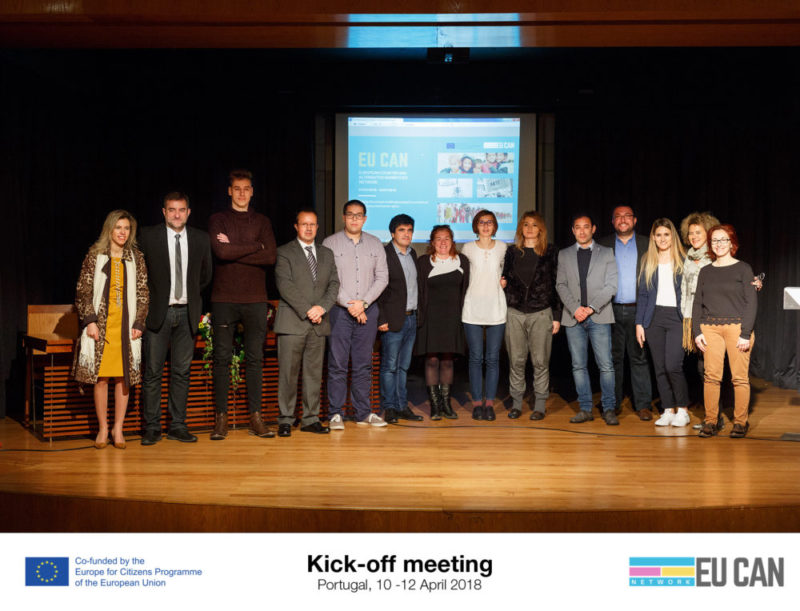 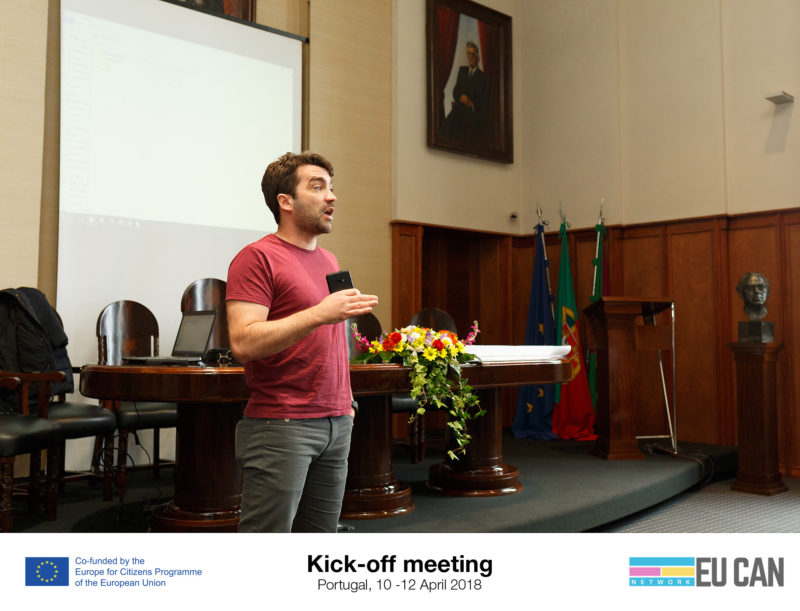 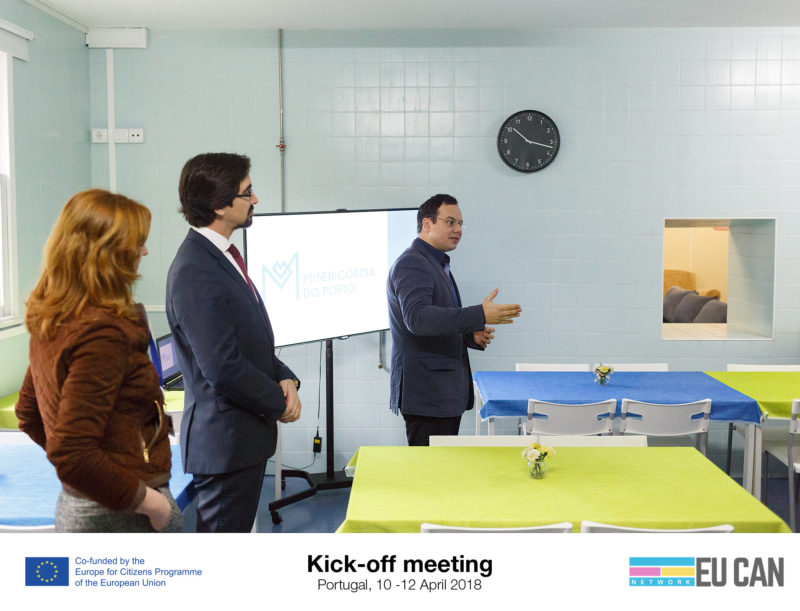 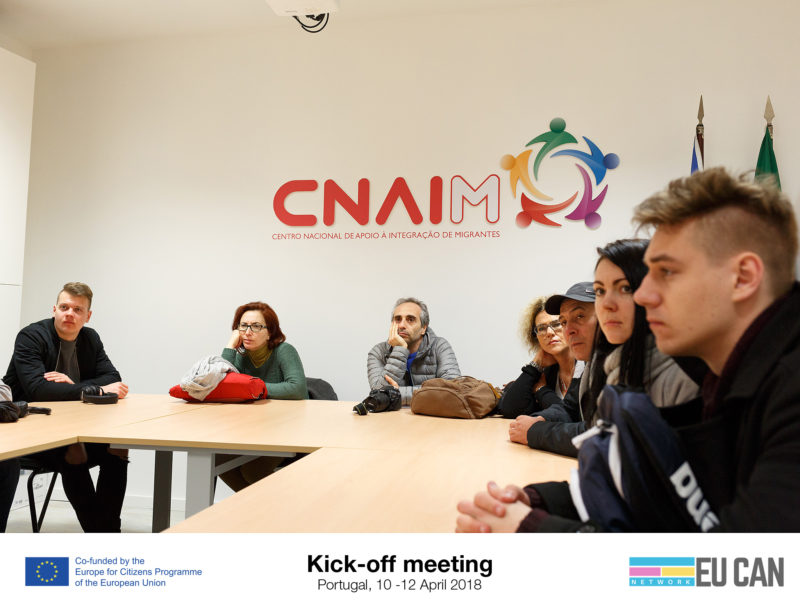 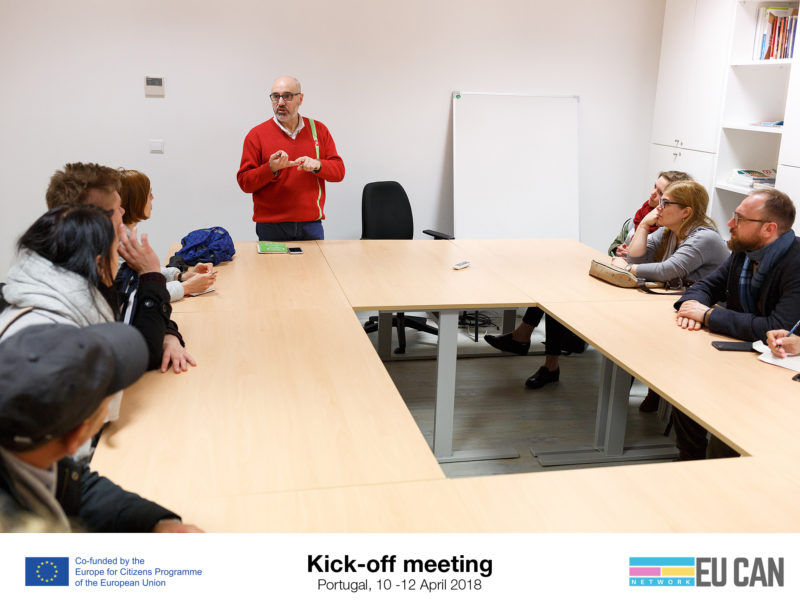